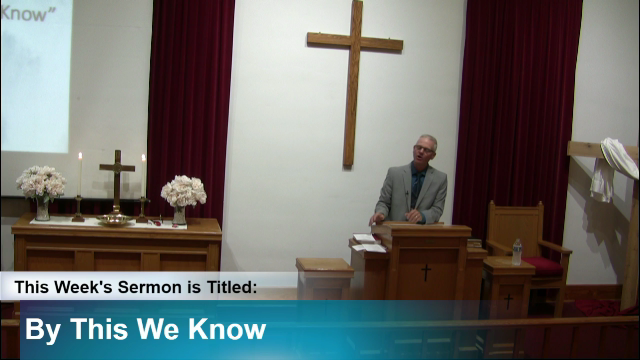 My little children, these things I write to you, so that you may not sin. And if anyone sins, we have an Advocate with the Father, Jesus Christ the righteous. 2 And He Himself is the propitiation for our sins, and not for ours only but also for the whole world.

3 Now by this we know that we know Him, if we keep His commandments. 4 He who says, “I know Him,” and does not keep His commandments, is a liar, and the truth is not in him. 5 But whoever keeps His word, truly the love of God is perfected in him. By this we know that we are in Him. 6 He who says he abides in Him ought himself also to walk just as He walked.