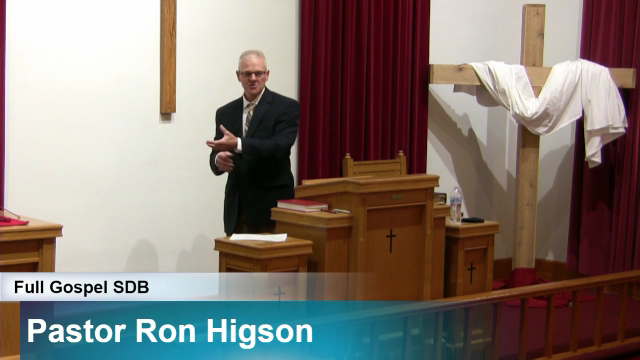 Now when they drew near Jerusalem, and came to Bethphage, at the Mount of Olives, then Jesus sent two disciples, 2 saying to them, “Go into the village opposite you, and immediately you will find a donkey tied, and a colt with her. Loose them and bring them to Me. 3 And if anyone says anything to you, you shall say, ‘The Lord has need of them,’ and immediately he will send them.”

4 All this was done that it might be fulfilled which was spoken by the prophet, saying:

5 “Tell the daughter of Zion,
‘Behold, your King is coming to you,
Lowly, and sitting on a donkey,
A colt, the foal of a donkey.’ ”

“Hosanna to the Son of David!
‘Blessed is He who comes in the name of the Lord!’
Hosanna in the highest!”

10 And when He had come into Jerusalem, all the city was moved, saying, “Who is this?”

11 So the multitudes said, “This is Jesus, the prophet from Nazareth of Galilee.”

42 But Jesus called them to Himself and said to them, “You know that those who are considered rulers over the Gentiles lord it over them, and their great ones exercise authority over them. 43 Yet it shall not be so among you; but whoever desires to become great among you shall be your servant. 44 And whoever of you desires to be first shall be slave of all. 45 For even the Son of Man did not come to be served, but to serve, and to give His life a ransom for many.”

31 Then the Jews took up stones again to stone Him. 32 Jesus answered them, “Many good works I have shown you from My Father. For which of those works do you stone Me?”

33 The Jews answered Him, saying, “For a good work we do not stone You, but for blasphemy, and because You, being a Man, make Yourself God.”

34 Jesus answered them, “Is it not written in your law, ‘I said, “You are gods” ’? 35 If He called them gods, to whom the word of God came (and the Scripture cannot be broken), 36 do you say of Him whom the Father sanctified and sent into the world, ‘You are blaspheming,’ because I said, ‘I am the Son of God’? 37 If I do not do the works of My Father, do not believe Me; 38 but if I do, though you do not believe Me, believe the works, that you may know and believe that the Father is in Me, and I in Him.” 39 Therefore they sought again to seize Him, but He escaped out of their hand.

Now the Lord spoke to Moses and Aaron in the land of Egypt, saying, 2 “This month shall be your beginning of months; it shall be the first month of the year to you. 3 Speak to all the congregation of Israel, saying: ‘On the tenth of this month every man shall take for himself a lamb, according to the house of his father, a lamb for a household. 4 And if the household is too small for the lamb, let him and his neighbor next to his house take it according to the number of the persons; according to each man’s need you shall make your count for the lamb. 5 Your lamb shall be without blemish, a male of the first year. You may take it from the sheep or from the goats. 6 Now you shall keep it until the fourteenth day of the same month. Then the whole assembly of the congregation of Israel shall kill it at twilight. 7 And they shall take some of the blood and put it on the two doorposts and on the lintel of the houses where they eat it.

20 Now then, we are ambassadors for Christ, as though God were pleading through us: we implore you on Christ’s behalf, be reconciled to God. 21 For He made Him who knew no sin to be sin for us, that we might become the righteousness of God in Him.

17 And if you call on the Father, who without partiality judges according to each one’s work, conduct yourselves throughout the time of your stay here in fear; 18 knowing that you were not redeemed with corruptible things, like silver or gold, from your aimless conduct received by tradition from your fathers, 19 but with the precious blood of Christ, as of a lamb without blemish and without spot. 20 He indeed was foreordained before the foundation of the world, but was manifest in these last times for you

“Rejoice greatly, O daughter of Zion!
Shout, O daughter of Jerusalem!
Behold, your King is coming to you;
He is just and having salvation,
Lowly and riding on a donkey,
A colt, the foal of a donkey.

4 And if the household is too small for the lamb, let him and his neighbor next to his house take it according to the number of the persons; according to each man’s need you shall make your count for the lamb.

36 For these things were done that the Scripture should be fulfilled, “Not one of His bones shall be broken.”

30 Then the sign of the Son of Man will appear in heaven, and then all the tribes of the earth will mourn, and they will see the Son of Man coming on the clouds of heaven with power and great glory. 31 And He will send His angels with a great sound of a trumpet, and they will gather together His elect from the four winds, from one end of heaven to the other.